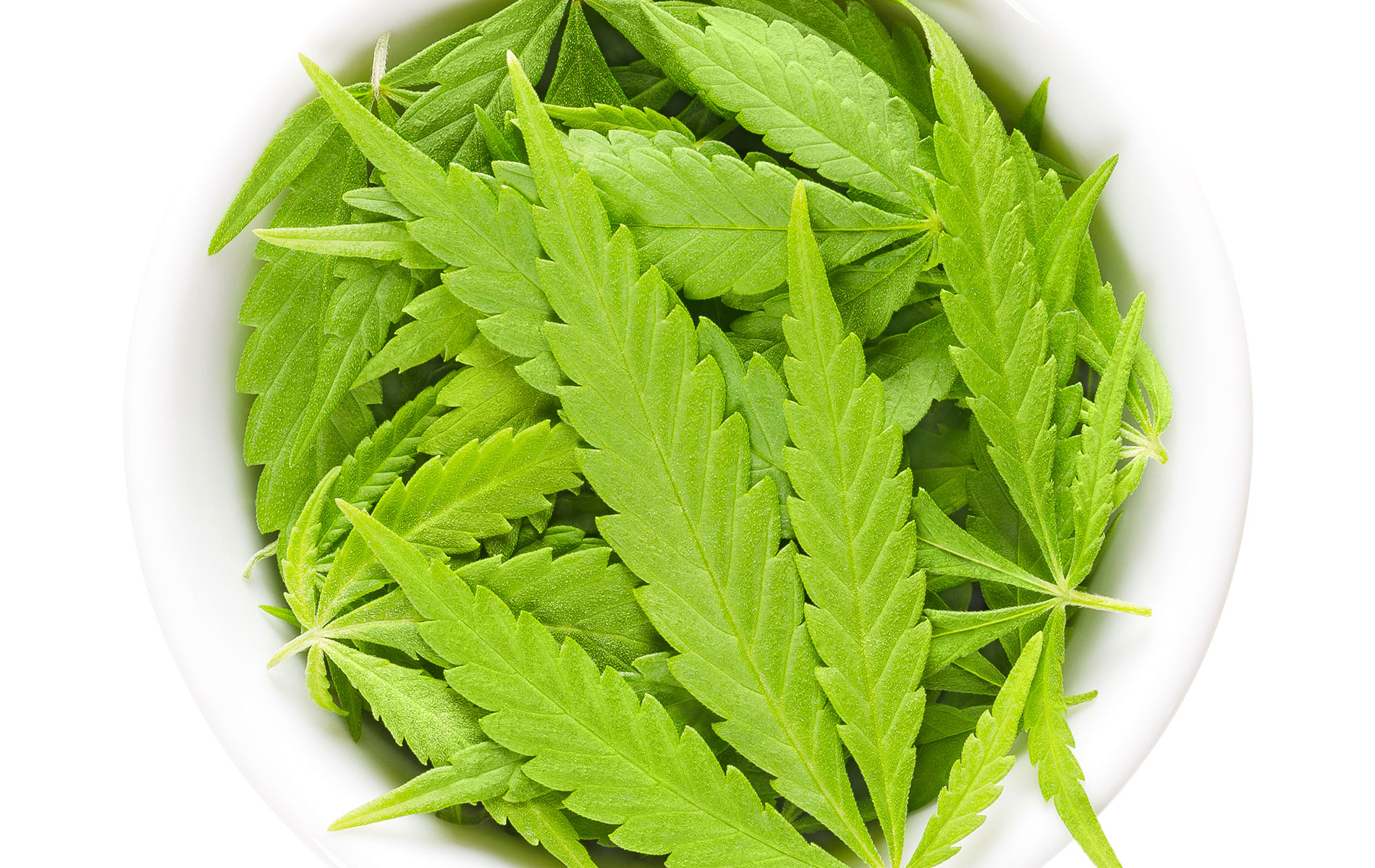 Cannabis law reform, the referendum and the fallout for workplaces management of increased Cannabis access and use.

I saw this article written by National List MP Paul Goldsmith and was immediately taken by the very good summary of the issues and some key factors in the upcoming referendum on Cannabis Law reform you may also be interested to hear.

I particularly note his reference and questioning whether cannabis law reform in respect of legalising cannabis will become a bigger problem for workplaces in managing the risk posed by Cannabis and I would add potential drug impairment in general.

I agree with the writer, Mr Goldsmith that NZ and in my opinion NZ workplaces absolutely deserve to know what sort of law reform we are voting for not just to vote for the principle and leave the final detail for our politicians to finesse later on before passing it as law. I see and hear so much ignorance from many of those with a platform to speak on the topic of Cannabis and its uses and effects from speaking in untruths or with naivety. I cannot fault MR Goldsmiths  Facts, Logic and questions as right on the mark. Read on…

Poor process means Kiwis will be guessing on marijuana referendum

When New Zealanders head to the polls in 2020 they will be asked to vote on one extra question – should marijuana be legalised for personal use.

Given the far-reaching implications of the referendum, we might expect this question to be driven by the best evidence and science available. But it isn’t.

New Zealanders deserve to be fully informed about the implications and risks of legalising marijuana. Official advice to Cabinet showed marijuana is detrimental for brain development in people under the age of 25. Officials also warned that regular marijuana use increases the risk of developing depression, psychosis and schizophrenia and is especially harmful to those under 25.

Countries such as Canada are ahead of us, but they are working through their own issues. Its latest quarterly numbers show 38 per cent of users bought their marijuana on the black market where the unregulated, tax-free, high-potency strains may command a premium. There are also some early signs that more Canadians are using the drug and if that trend continues it would be very helpful for New Zealand to understand why.

For many Kiwis, marijuana is part of an epidemic of illegal drugs sold by violent criminal gangs that is tearing our communities apart, robbing young people of their ambitions, damaging mental and physical health, and ruining lives.

It deserves the robust process of public consultation, select committee deliberations, expert evidence and debate that would bring drug reform legislation into law.

That won’t happen. The Government has decided that New Zealanders will have to rely on a draft Bill when they vote in 2020, despite trumpeting for a long time now the referendum would be binding. To put that another way, Kiwis are being asked to say yes or no to a referendum that is based on a Bill that may not survive intact through a select committee in the next Parliamentary term.

Could legalising the personal use of marijuana lead to more young people becoming regular users, distracting them from education and the fulfilment of life? Will drugs in the workplace become a bigger problem, and how do you test for impairment? Are we comfortable to share the road with someone who is driving stoned? Will it really drive organised crime out of our communities? Will it be taxed like tobacco and alcohol? How will they test the products?

Add to that the risks that haven’t been considered like approval for ‘edibles’; marijuana infused snacks like lollipops and gummie bears that could be accidentally consumed by children.

The Government promised New Zealanders a binding referendum and it has let us down with what is proposed. New Zealanders deserve to know what they’re voting for. 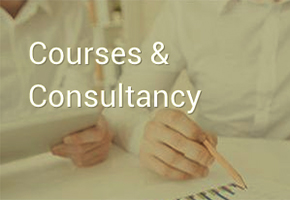 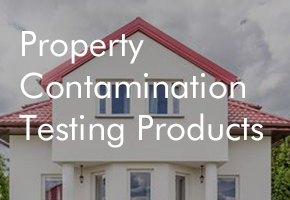 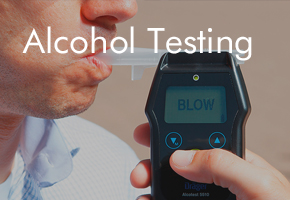 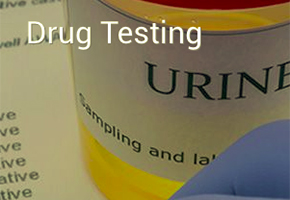